HOLLISTER, Calif. (KION) It was a six hour waiting game for sheriff's deputies in Hollister, last Monday. The San Benito County Sheriff's Office camped outside 24-year-old, Adolfo Villegas Jr.'s, home after his father made a desperate call to 911.

"When the sergeant took him out of the bushes, he immediately realized that he had multiple wounds to his face and head," recalled Captain Eric Taylor with the San Benito County Sheriff's Office.

Taylor said Villegas shot his father with a high power pellet gun. Within minutes the father was found by sheriff's deputies and flown to Natividad Hospital in Salinas.

Meanwhile, Villegas hid inside his house on the 600 block of Churchill Road. He was armed with a type of gun, unknown to law enforcement at the time.

"Based on information from the father that the son was suffering from a mental health crisis, pairing that with the nice perimeter we had around the house, we decided to slow down to negotiate through a loudspeaker to try to get him to come out," said Taylor.

The Monterey County Sheriff's Office SWAT team was called. They brought a F6A robot. Deputies used it to talk to Villages and eventually convince him to come out.

"We used the robot to introduce gas into the house, safely bringing out the suspect and resolving the issue without bringing harm to anybody," Commander Mark Caldwell with the Monterey County Sheriff's Office.

Law enforcement said Villegas charged out of the house with the weapon. Deputies tazed him and took him into custody.

Taylor said the situation could have ended in tragedy had the proper steps not been taken. "When we're afforded the opportunity to, we're requiring our staff to slow things down and take time. We were able to call this team of trained professionals in to slow the call down and ultimately save this kid's life," said Taylor.

Megan Meier is a multi-media journalist at KION News Channel 5/46. 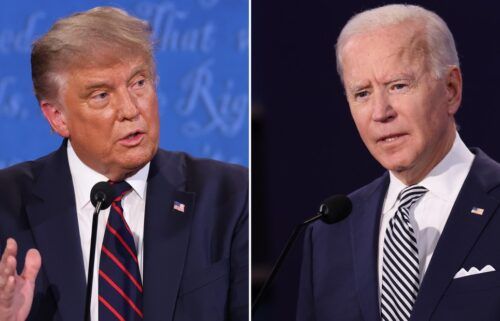 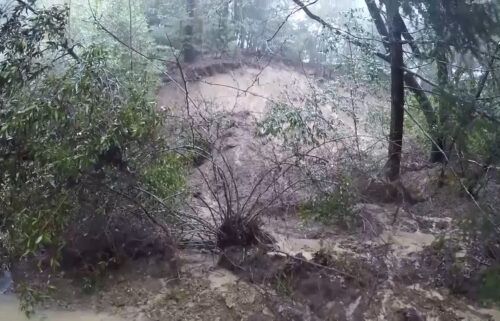 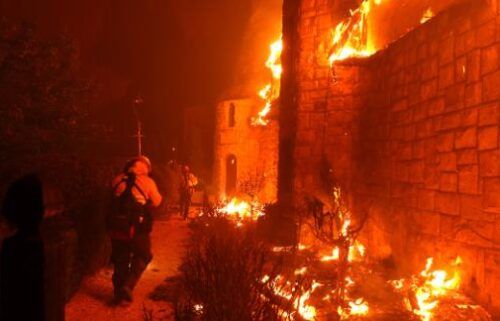 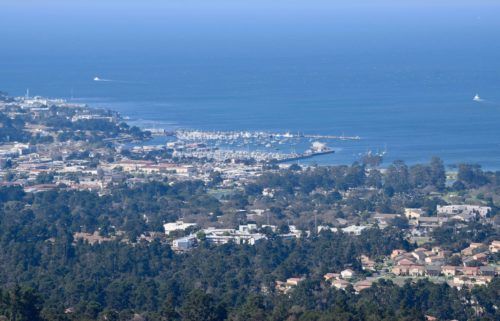